In a series of papers published in 2020, we show that exposure to the urban environment raises the risk of childhood obesity and high blood pressure.

With more and more children growing up in cities, it is important to understand the consequences this may have on their health in order to propose effective public health interventions. However, the urban environment is a combination of different factors such as air pollution, noise, meteorological conditions, green spaces (or lack thereof) and other characteristics of the built environment that may determine, for example, the amount of physical activity that a child does. It is therefore important to analyse the effect of these multiple urban exposures in an integrated manner.

Of the 4 billion people living in urban areas today, nearly a third of them are children

In a series of studies published in 2020, we show that living in a harmful urban environment is associated with obesity and higher blood pressure in pre-school and school-aged children. The novelty of these studies is that multiple exposures were evaluated simultaneously in large cohorts of children. One of the studies, for example, looked at over 100 environmental exposures during pregnancy and childhood, and the association with body mass index (BMI) in more than 1,300 children aged 6 to 11 years in six European countries. The results show that exposure to smoking (both maternal smoking during pregnancy and second-hand smoking during childhood), air pollution (PM2.5 and PM10 particulate matter and nitrogen dioxide, indoor and outdoor) as well as certain characteristics of the built environment were associated with a higher BMI. This was confirmed by another study that followed almost 80,000 children in Catalonia during their first five years of life. It showed that exposure to higher air pollution levels and greater population density during the early months of life was associated with an increase in children’s BMI. 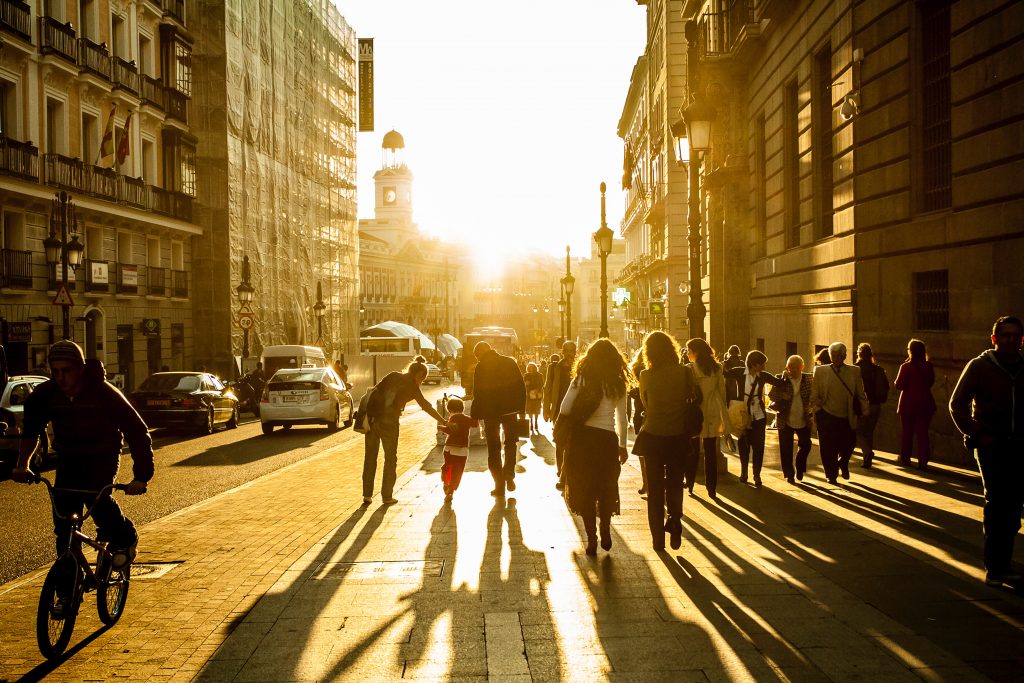 Some are more vulnerable than others

Finally, a very large study with over one million Catalan children shows that childhood obesity rates are high and rising most rapidly in the most disadvantaged neighbourhoods. These findings demonstrate the importance of prevention programmes aimed at young ages and at the most vulnerable populations.