A special issue was dedicated to SHAMISEN, a project that reviewed lessons from past nuclear accidents and developed recommendations that are easily applicable to the COVID-19 pandemic

The journal Environment International dedicated a special issue to SHAMISEN, a European-funded project that reviewed lessons learned from the Fukushima and Chernobyl nuclear accidents in order to better prepare for and respond to future radiation accidents.

Much like radiation, viruses cannot be seen, smelt or felt

Lessons from past nuclear accidents…

“The uniqueness of this project is that it adopted a holistic approach that went beyond the technical aspects of radiation protection and placed special emphasis on responding to the needs of the affected populations,” explains Elisabeth Cardis, project leader and head of the Radiation Programme. This meant including social, economic, ethical and psychological factors that may arise as a consequence of the accident.

The project started in late 2015, at a time when some adverse effects resulting from decisions made in Fukushima, concerning evacuation and thyroid screening, were starting to be reported. “For example, the negative health consequences of evacuating the elderly turned out to be much higher than the risk of radiation exposure,” says Cardis.

The special issue includes a guest editorial and a final paper, which describes the main deliverable of the project: 28 recommendations for improving the preparedness and health surveillance of populations affected by a radiation accident. 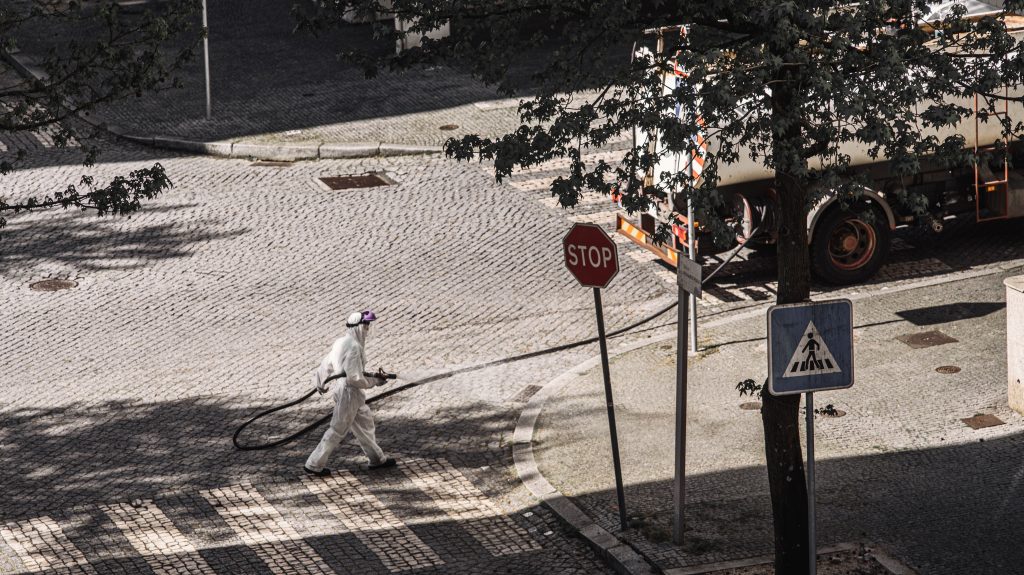 “It is striking to see how many of these recommendations are applicable to other types of disasters, including the current health crisis, where the social and psychological effects of the pandemic response are as worrying as the direct health effects of the virus,” say the authors. Two key general recommendations from SHAMISEN are particularly relevant to the COVID-19 response: do more good than harm, and encourage a strategy that targets the overall well-being of the population.

Accordingly, Cardis and colleagues produced a policy document adapting the SHAMISEN recommendations to better prepare for and respond to COVID-19 and future pandemics. Much like radiation, viruses cannot be seen, smelt or felt. Hence, the uncertainty of exposure is a shared feature in radiation accidents and infectious disease epidemics, and may lead to similar psychosocial effects. Preparing “in times of peace”, ensuring timely and transparent communication with affected populations, and engaging citizens particularly in the later phases of the response, are key lessons drawn from past nuclear accidents. Hopefully, we will start applying these lessons in order to prevent or mitigate the effect of future pandemics.

Liutsko L, Oughton D, Sarukhan A, and Cardis E. The SHAMISEN Recommendations on preparedness and health surveillance of populations affected by a radiation accident. 2021. Jan;146:106278