The EARLY-ADAPT project, funded by an ERC Consolidator Grant, will investigate how European populations are adapting to the public health challenges triggered by climate change.

With more and more children growing up in cities, it is important to understand the consequences this may have on their health in order to propose effective public health interventions. However, the urban environment is a combination of different factors such as air pollution, noise, meteorological conditions, green spaces (or lack thereof) and other characteristics of the built environment that may determine, for example, the amount of physical activity that a child does. It is therefore important to analyse the effect of these multiple urban exposures in an integrated manner.

2020 was the warmest year on record, at more than 1.6°C above average. The five warmest years have all occurred during the last decade

Climate change is an increasing threat to our health. The WHO has called it the greatest threat to global health in the 21st century. Have we, as societies, started to adapt to this change, and how? Which countries or groups are adapting fastest? Are differences in adaptation exacerbating existing health inequalities? These are the questions that the EARLY-ADAPT project, funded by an ERC Consolidator Grant awarded to Joan Ballester, will address over the next five years.

“Our societies are starting to adapt to climate change,” Ballester explains, “but the effectiveness of these early adaptations varies from place to place and over time.”

EARLY-ADAPT will undertake a single, integrated analysis of a wide range of different factors (climate, environmental, social, economic and demographic). The aim is to identify the populations that are already adapting to climate change, the extent of that adaptation and the factors that explain the variations observed. The analysis will use data collected since 1980 at different levels, ranging from country level to municipal districts, and each factor will be analysed at its respective level of influence. 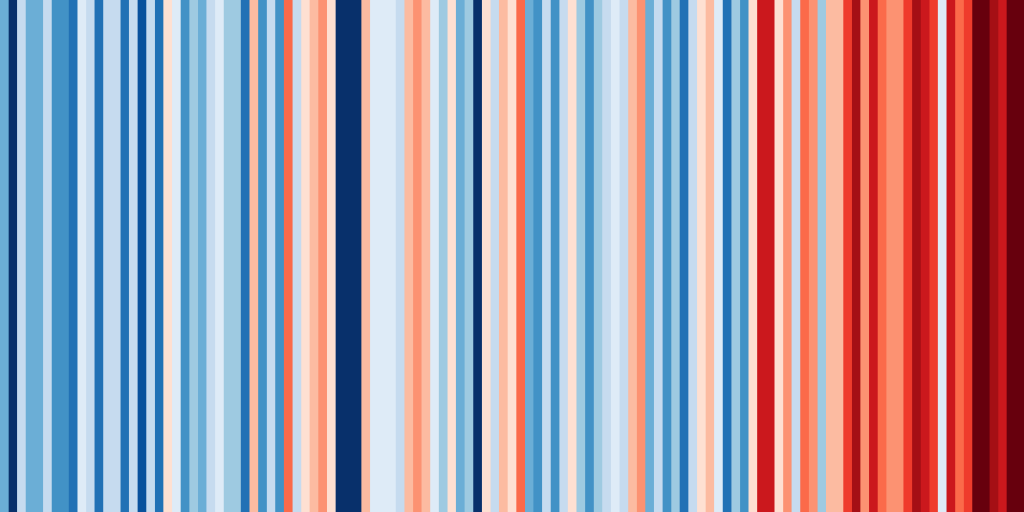 By studying all this information, the project aims to detect, understand and identify variations in vulnerability and adaptation to climate change across the countries, regions, cities, districts and social groups studied.

The project will consist of four phases: data collection; an analysis of the associations between health and environmental factors, such as climate and air pollution; a study of how social, economic and demographic factors affect these associations; and, finally, the development of realistic future projections based on current adaptation trends.

“If we can achieve a good understanding of the mechanisms responsible for adaptation, we will be able to predict how changes in environmental, socioeconomic and demographic factors will affect future populations,” adds Ballester. In other words, it will give us insight into how vulnerable we will be in the coming decades.