The FIEBRE study including 8,000 patients (more than 2,000 from Mozambique) from multiple sites (Mozambique, Malawi, Zimbabwe y Laos PDR) has been completed. It has been the highest effort to determine the fever syndrome among LMIC. The first results from the CHAMPS project on child mortality surveillance (2) and from the RAPID project on biomarker discovery to differentiate virus/bacteria/malaria (3) have been published. 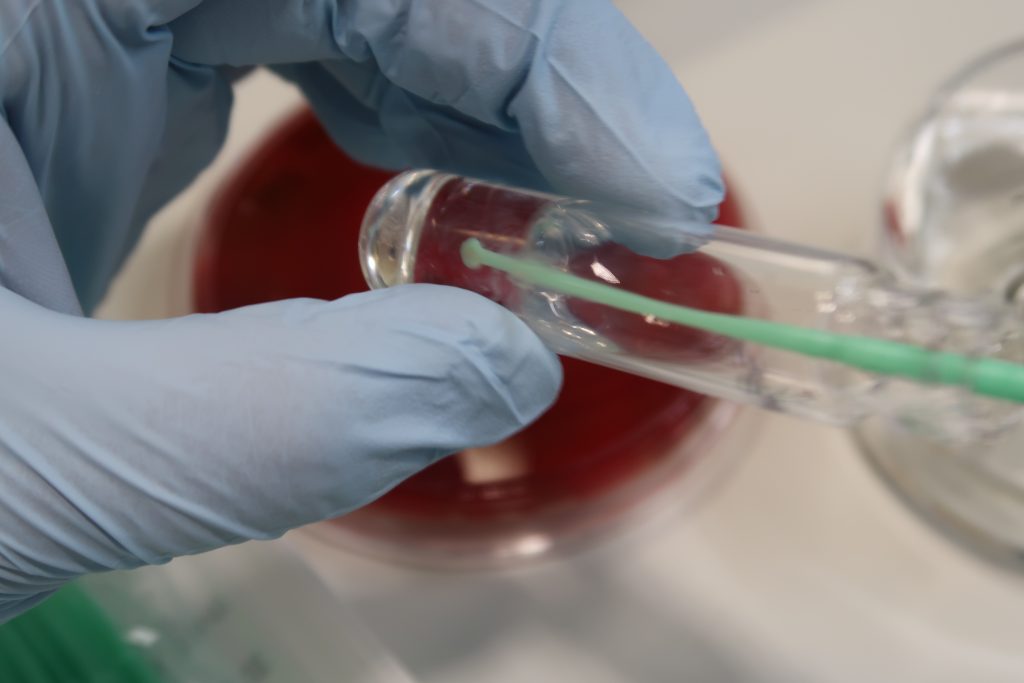 Three projects on tuberculosis (TB) have been successfully completed in 2020: one on drug combinations against different mycobacteria, another one on evaluating different drug regimens to prevent TB among people living with HIV in Africa (WHIP3TB), and the third one on a novel strategy to find cases among contacts of TB cases (Xpatial-TB). We also developed an innovative approach combining a simple molecular test with the minimally invasive autopsy to determine whether TB was the cause of death (4).

The research group on advanced molecular diagnostics for infectious diseases (AMDID), established this year with funding from the Catalan Agency AGAUR, has been working on advanced HIV disease and urban poverty. We also continued our work on the diagnosis of non-endemic infectious diseases, including Zika virus infections in pregnant women and autochthonous dengue cases in Catalonia (5).