In 2020, the programme’s innovative research provided new information on the health effects of air pollution and the urban environment. Regarding the latter, we used a novel methodology to estimate how many premature deaths could be avoided in Philadelphia every year by increasing the city’s tree canopy (1). This method can be applied to any other city. We also reported new findings on the association between green spaces and later onset of menopause in women (2) and the effect of short walks near bodies of water (blue spaces) (3) in the cities. We are proud to say that our health impact assessment of the Barcelona Superblocks model (4), which puts people instead of cars at the centre of urban planning, earned the 2020 Elsevier Award. 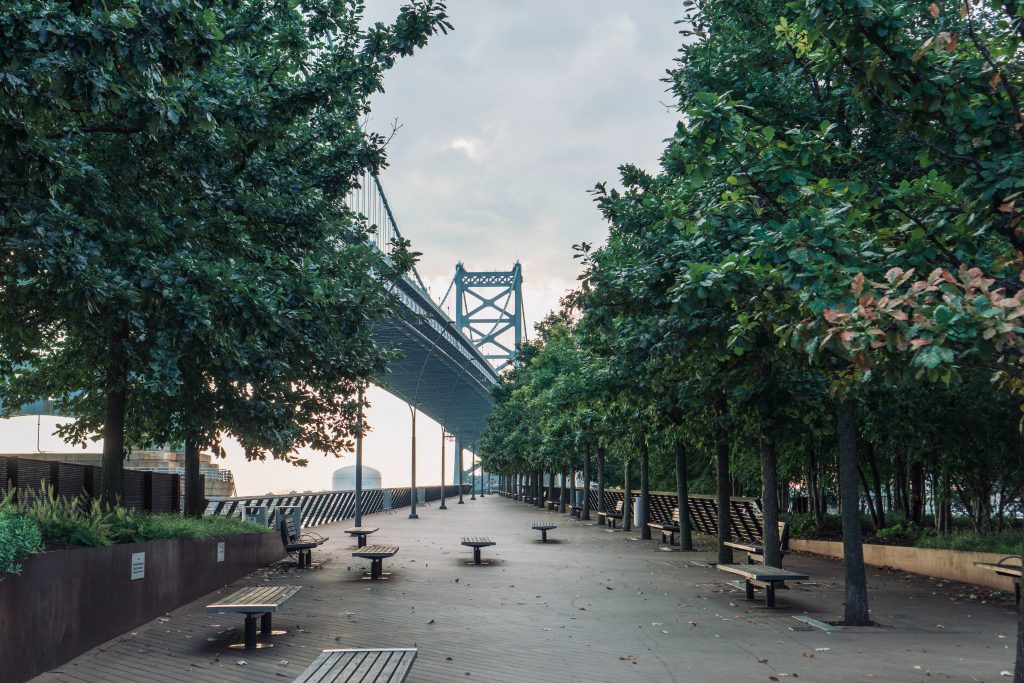 We also provided evidence that air pollution by fine particulate matter and NO2 was associated with more severe rhinitis symptoms (5) and was responsible for half of all childhood asthma cases in Barcelona, where children from higher socioeconomic classes were the most affected (6).

Our research in India has provided some of the first data on the sources and impact of air pollution in low and middle-income countries. We found that the loss of green spaces in a peri-urban area south of Hyderabad was associated with higher cardiometabolic risk, particularly among women (7). In fact, our research shows that women and men in India are exposed to different sources of air pollution (women are more exposed to pollution from biomass stoves, men are more exposed to pollution from smoking and traffic) and that these different types of exposures result in different types of vascular damage (8).