In 2020, our Programme consolidated its leading position in exposome research, with its participation in four of the nine projects of the European Human Exposome Network, including the coordination of ATHLETE. This European-funded project will develop a toolbox to evaluate the effects of a large group of environmental exposures, from the prenatal stage to adolescence. In a series of studies using the exposome approach, we show that the urban environment can raise the risk of obesity and higher blood pressure from very early ages (1-3). Other key results and discoveries by our researchers include: 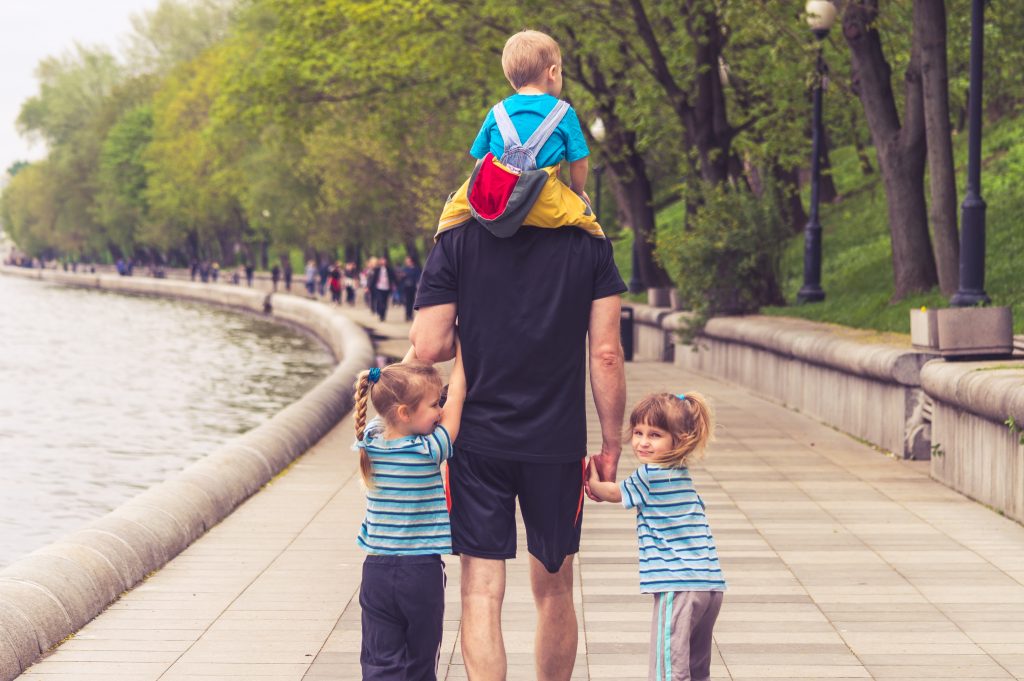